The Latest from CoolSculpting®

Designed by Harvard scientists, CoolSculpting® is a safe and effective way to eliminate unwanted fat. Facial plastic surgeon, Dr. Paul Nassif, takes us on a COOL journey by treating a male and female patient live with CoolSculpting. Want to know "how does CoolSculpting work?" Dr. Nassif and his team will tell you!

So, why did Dr. Paul Nassif, a #CoolSculptingPro, bring CoolSculpting into his practice? His patients were looking for an alternative to liposuction for treating areas with stubborn fat! Check out some of the most frequently asked questions answered by Dr. Nassif himself!

Am I A Good CoolSculpting Candidate?

A good candidate is someone who is in good health, eats well, and exercises regularly, but has stubborn fat in one or more of the FDA cleared areas, and does not have a contraindication to treatment. Following the procedure, typical side effects include temporary redness, swelling, blanching, bruising, firmness, tingling, stinging, tenderness, cramping, aching, itching, or skin sensitivity, and sensation of fullness in the back of the throat after submental or submandibular area treatment.  Specifically designed to treat subcutaneous fat, which is the fat you can pull or grab, CoolSculpting can treat areas that display this type of fat. CoolSculpting patients can be either male or female, as long as they have realistic expectations and goals. Dr. Nassif emphasizes that it is important for patients to realize that CoolSculpting is not a substitution for weight loss. Nonsurgical CoolSculpting reduces the number of fat cells in the treated area, whereas losing weight reduces the size of fat cells. CoolSculpting = fewer fat cells. Weight loss = smaller fat cells.

“CoolSculpting is not a substitute for weight loss. Instead, the results are a reduction in fat cells [in the treated area].”

What Can I Expect During a CoolSculpting Treatment?

Once a patient has been assessed, marking the peak areas of fat and applying a protective pad to the skin, the device is applied to the marked areas treatment. After the cooling device is applied, the patient experiences a gentle suction to the skin, almost like a vacuum. the skin becomes cold, but after a few the treatment area becomes completely numb. During the procedure you may experience sensations of pulling, tugging, mild pinching, intense cold, tingling, stinging, aching, and cramping at the treatment site. These sensations subside as the area becomes numb. The CoolSculpting device does not affect the skin because the device is designed to target and freeze fat cells only. After the CoolSculpting procedure, a is performed on the treated area to break up the cold subcutaneous fat. The is an extremely important part of the procedure to initiate the breakdown of the fat cells. Dr. Nassif states that he has seen more than a 65% improvement in patient results after the addition of the to the treatment. 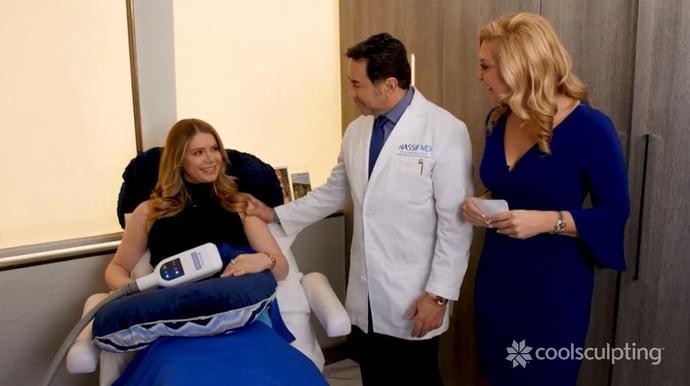 How Does CoolSculpting Work?

Dr. Paul Nassif explains the treatment-to-transformation process as the patient’s optimal end result. This is a critical part of a CoolSculpting journey as patients may benefit from more than one treatment in more than one area. During the assessment, Dr. Paul Nassif explains that some areas may need a second treatment based on the volume of fat, reinforcing the treatment-to-transformation process. Six to eight weeks after the initial treatment, a re-evaluation will occur to determine if a second treatment is still the necessary course of action to achieving the patient’s desired transformation. 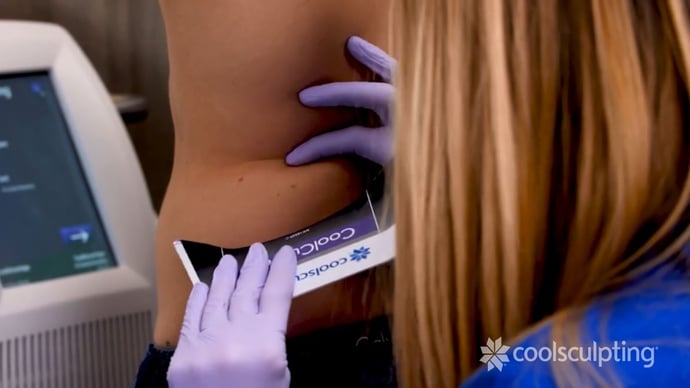 When Will I See Results After a CoolSculpting Treatment?

After receiving CoolSculpting in one or more of the FDA-cleared treatment areas, Dr. Nassif tells his patients to expect a gradual reduction of fat in the treated area over a 90-day period. Some patients may even see a continued reduction up to six months post-treatment.

Can Men and Women be Treated in the Same Areas with CoolSculpting?

Absolutely! CoolSculpting is for both men and women. In fact, it is FDA-cleared to treat 9 different areas. The areas that can be treated by CoolSculpting are under the chin, below the jawline, upper arms, bra fat, back fat, underneath the buttocks, abdomen, flanks, and thighs. 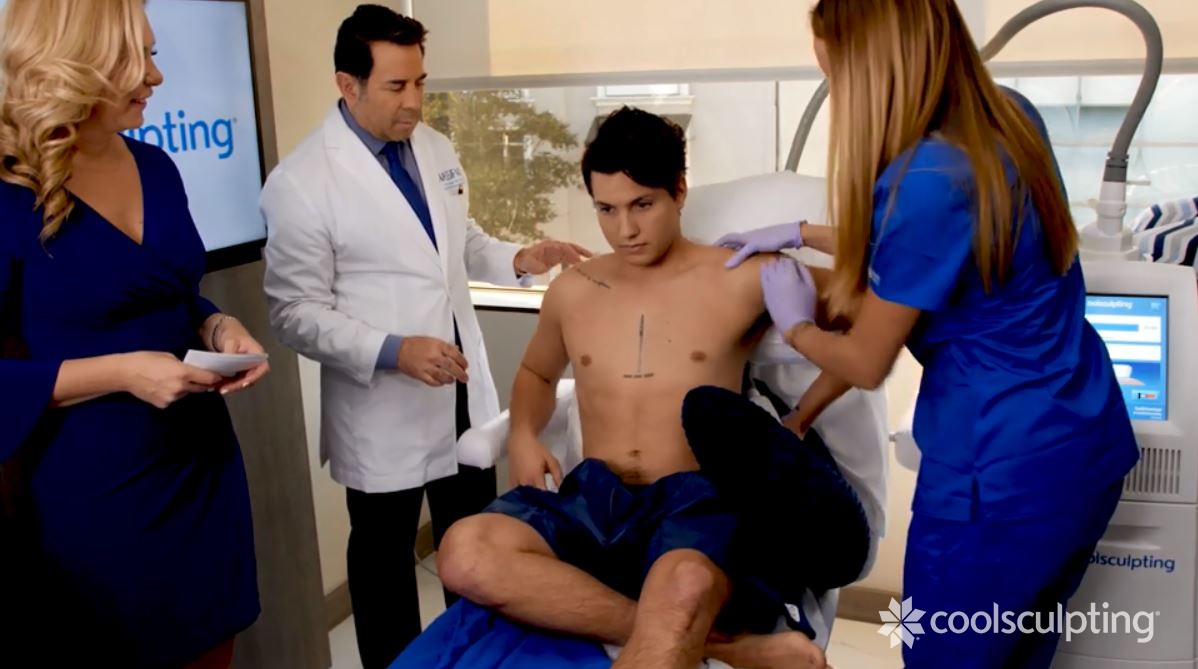 How Much Does CoolSculpting Cost and Can it be Covered by Insurance?

If I Have a Medical Condition, Can I Still Have a CoolSculpting Treatment?

The Next Step in Your CoolSculpting Journey

Now that you have seen a man and woman treated with a CoolSculpting treatment, you should feel confident in answering, "how does CoolSculpting work?" Are you ready to find out if you are a good candidate for the treatment? Take this short quiz to help determine if CoolSculpting may be right for you.

Next, you'll want to meet with a CoolSculpting clinician in your area to come up with your complete treatment plan. With this unique treatment plan, you'll be one step closer to achieving your body sculpting goals. 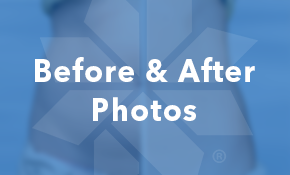 For more information, including a list of the categories of third parties to whom we disclose your personal information, please refer to our California Privacy Policy or for additional options please check your browser's settings.